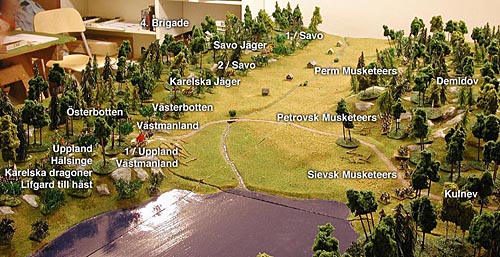 Read how we refought six key battles on the 200th anniversary of the Russo-Swedish war 1808-09. 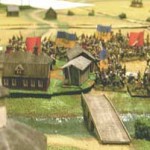 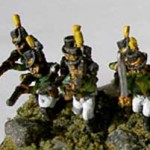 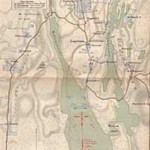 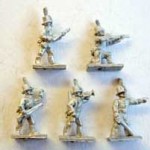 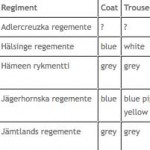 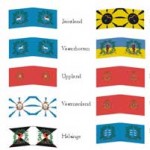 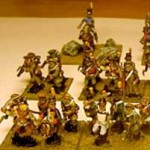 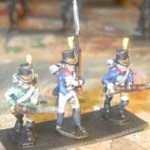 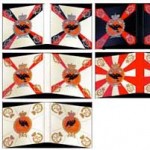 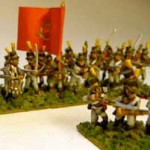 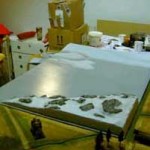 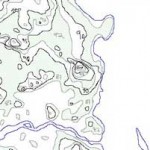 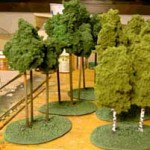 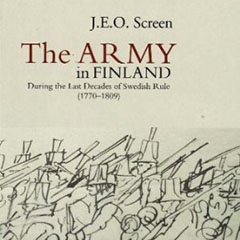 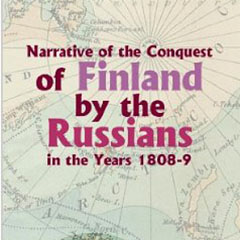 Narrative of the Conquest of Finland by the Russians in the Years 1808-9: From an unpublished work by a Russian officer of rank. Edited by gen. Monteith 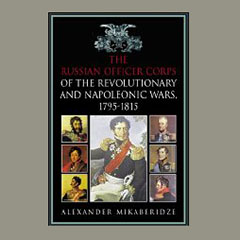 Russian Officer Corps of the Revolutionary and Napoleonic Wars