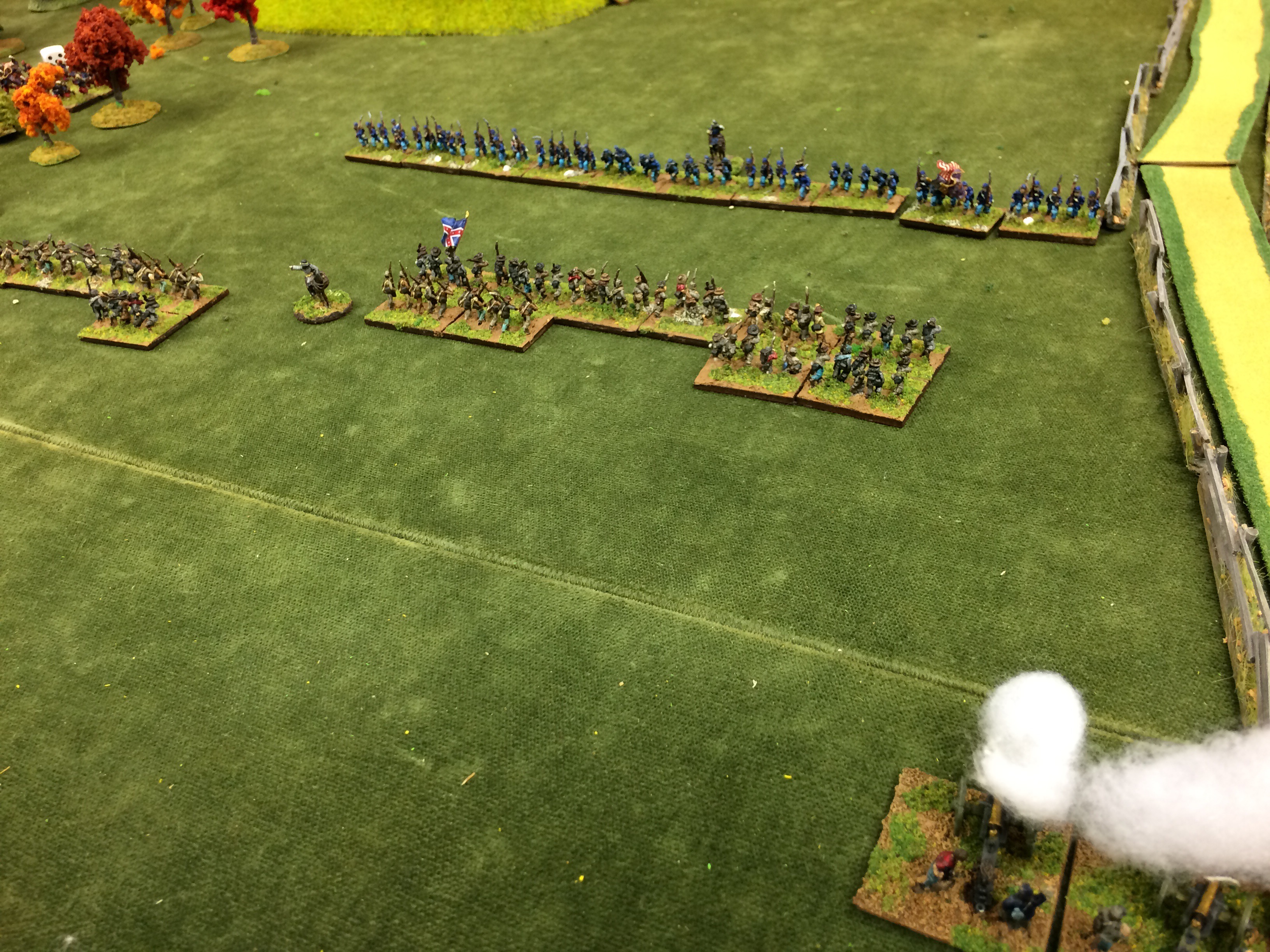 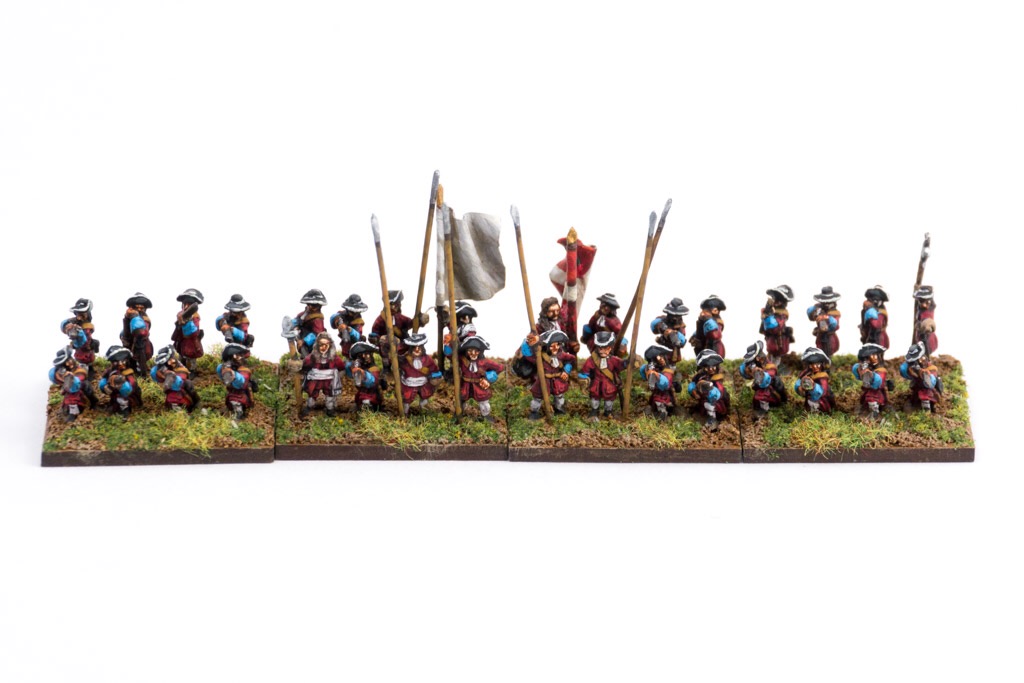 A few more men for the Sun King

A quick snap of another battalion of Pendraken 10 mm figures from the League of Augsburg range. Walloons in the French army. 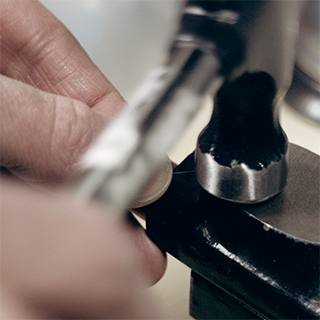 Video tutorial: How to make spears

Here is a short video tutorial on how to make realistic wire spears for your miniatures. In this example we use Pendraken 10 mm League of Augsburg figures and 30 mm spears. 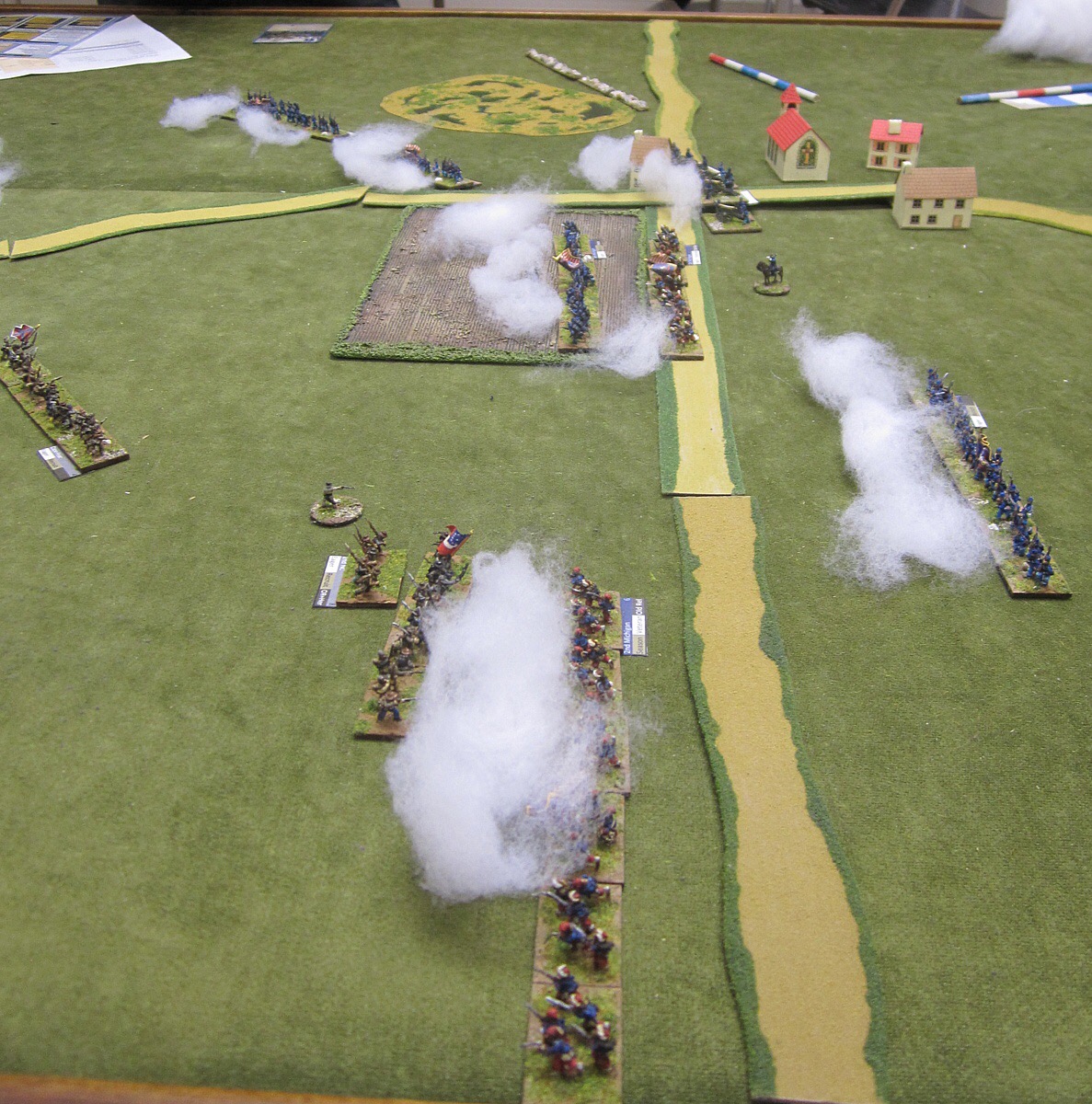 Our second Longstreet campaign has reached the end of 1862. Eero (CS) and Janne (US) had the honour of finishing the year. The battle was light in casualties, but both armies were decimated by disease afterwards. Janne won the encounter, placing the US firmly in the lead in battles won.

I finished Louis XIV’s Regiment Lorraine in 10mm scale. I used 32 figures from the excellent Pendraken League of Augsburg range, my first choice for the army of the Sun King. 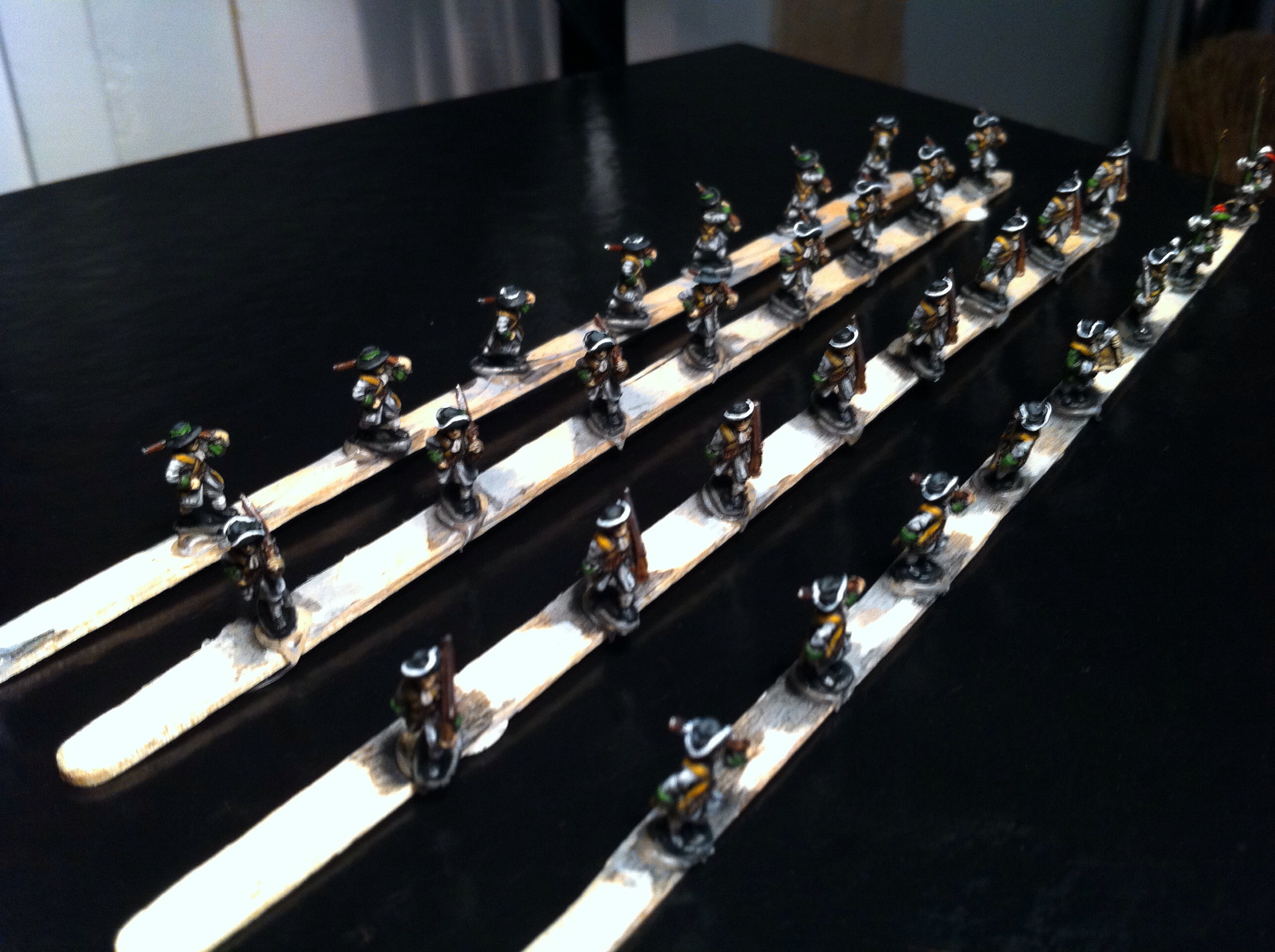 Soldiers of the Sun King

I started painting some of Pendraken’s excellent League of Augsburg 10 mm figures. I thought that lace wars would be a good colourful era after ACW. So of course the first unit on my table was a French regiment. They are grey. Well, some Dutch next I suppose. 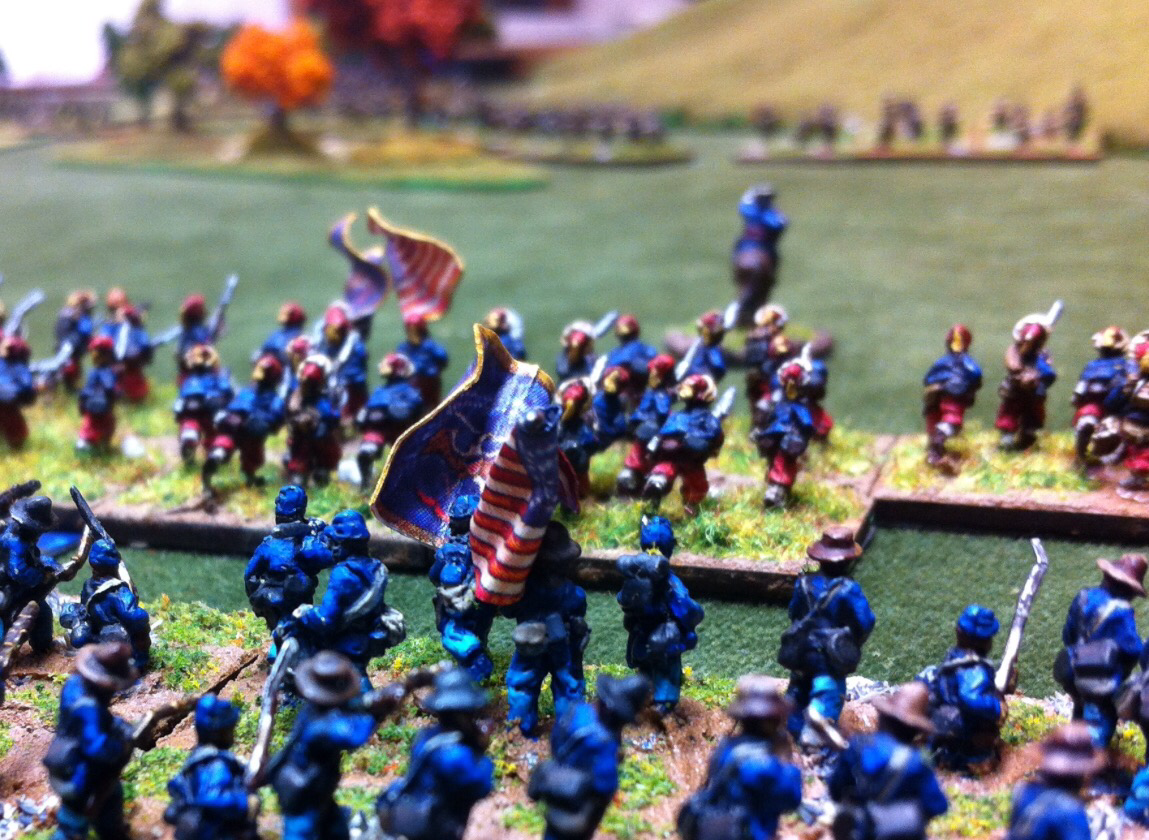 Our second Longstreet campaign had reached the year 1862. Today Eero is leading the confederate defence against Janne’s Union forces. This is a 2 vs 2 game, Antti as the other confederate and Petri playing the NPC Union General.    The battle rages on. Let’s see who will win, who will be the hero of the day.

Eero (CS) and Petri (US) fought yesterday in a nail-biting-finale Longstreet game. The confederates were defending a rail embankment, the union were massed behind a stream ready to attack.     In a cunning stratagem the confederates launched a spoiling attack with their cavalry, trapping the union behind the stream. On the other flank the union pushed forward in a large … 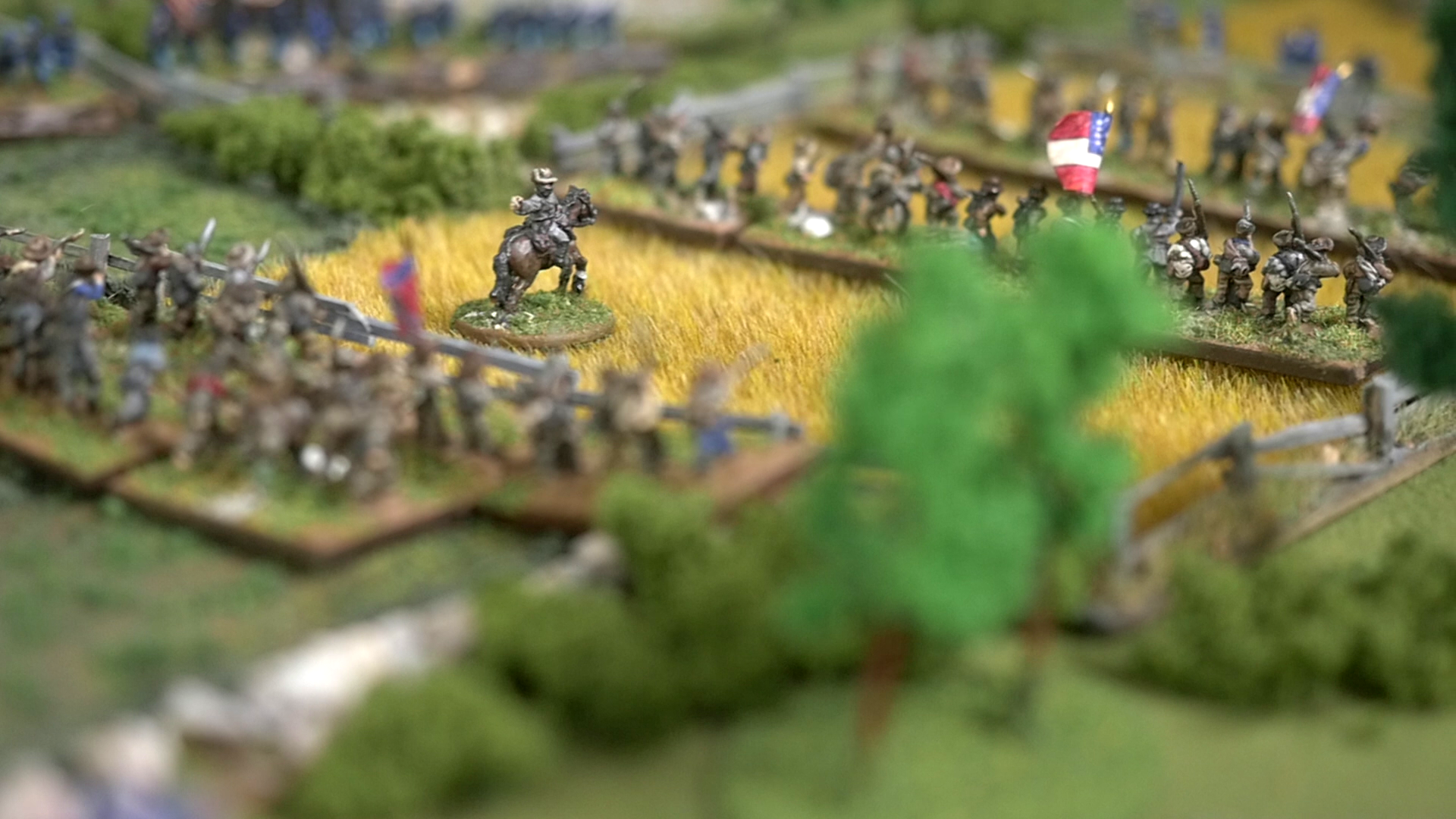 This is a video of a small diorama set up with the terrain and figures we use for our 10 mm Longstreet games. Please enjoy and leave your comments below. 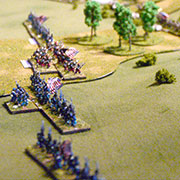 A timelapse video of our latest Longstreet game. Watch what happens when clueless generals charge into veteran lines.