Since our sponsor, Fantasiapelit, moved to a new location last month we lost our club space. Luckily we were able to band up with another band of like minded gentlemen gamers, Stadin Strategit and with the increased membership, together we were able to rent a twice as big club room than what they had previously. Certainly a change of pace for us since half of the walls are now covered with windows and you can see the fabled outside through them -quite a change of pace for the Gemigabok orcs who were used to staying underground.

Unfortunately as there isn’t as much space available as previously, and we have have to take other players into consideration as well we had to dump plenty of material reserved for future projects away. Then again, if you haven’t used the several cubic meters of styrofoam to make those buildings you planned a decade go, it is a safe bet you won’t be doing so in near future either…

We also had to let go of the five large 9 by 5 foot purpose built 1808 Russo -Swedish War terrains. Luckily we were able to hand them over to Ropecon who were also sponsors of the whole project so in the end it was very appropriate that they were the recipients of the terrain. They’ll most likely put them in good use in future Ropecons as terrain for miniature gaming tournaments and such. This was a huge relief since it would’ve  been heartbreaking to throw them to garbage. These babieseach  took around 110 to 140 hours to make and it would’ve felt like abandoning your children!

Here are even crappier pics than usually of each of the terrain taken with my crappy cellphone. 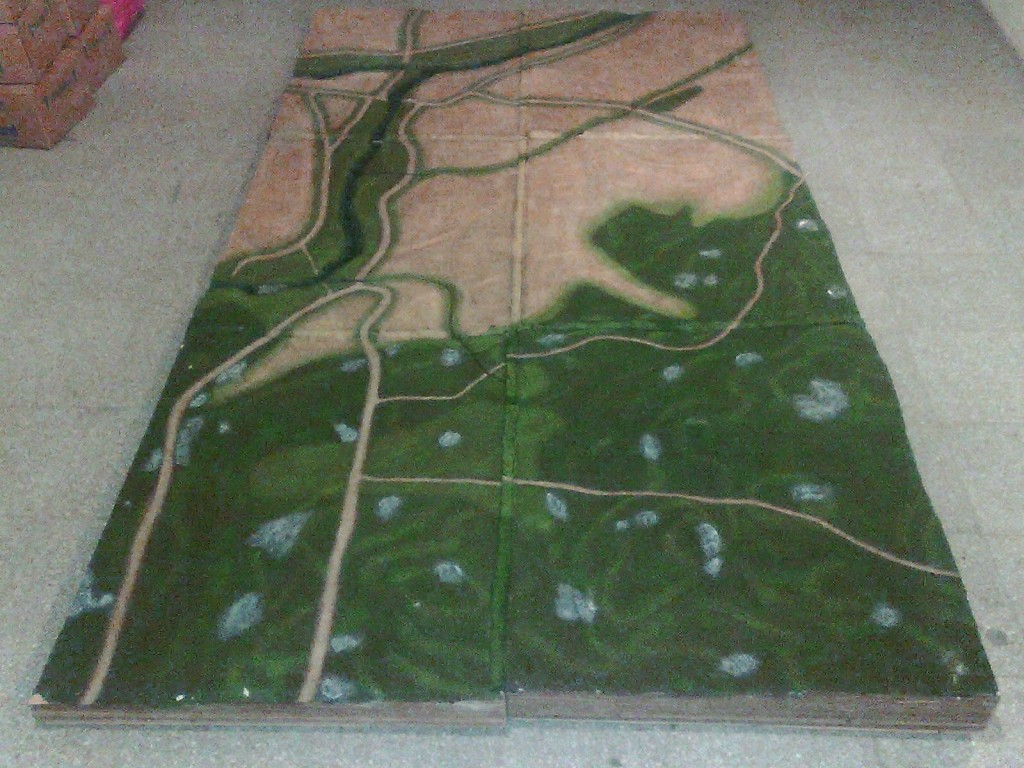 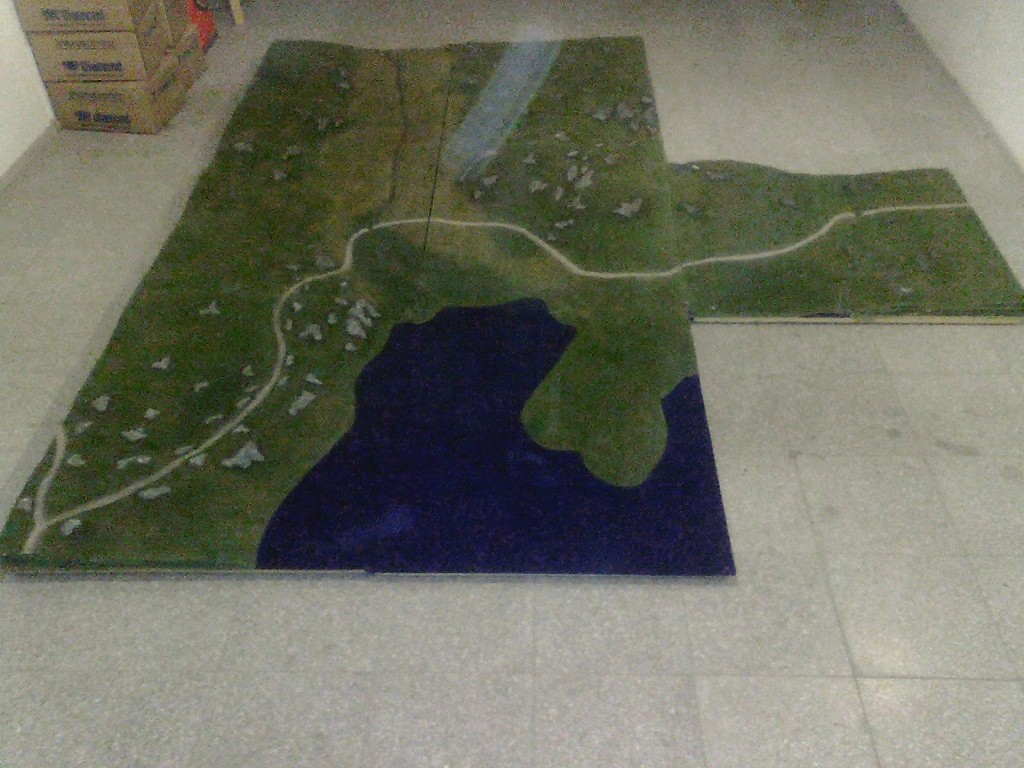 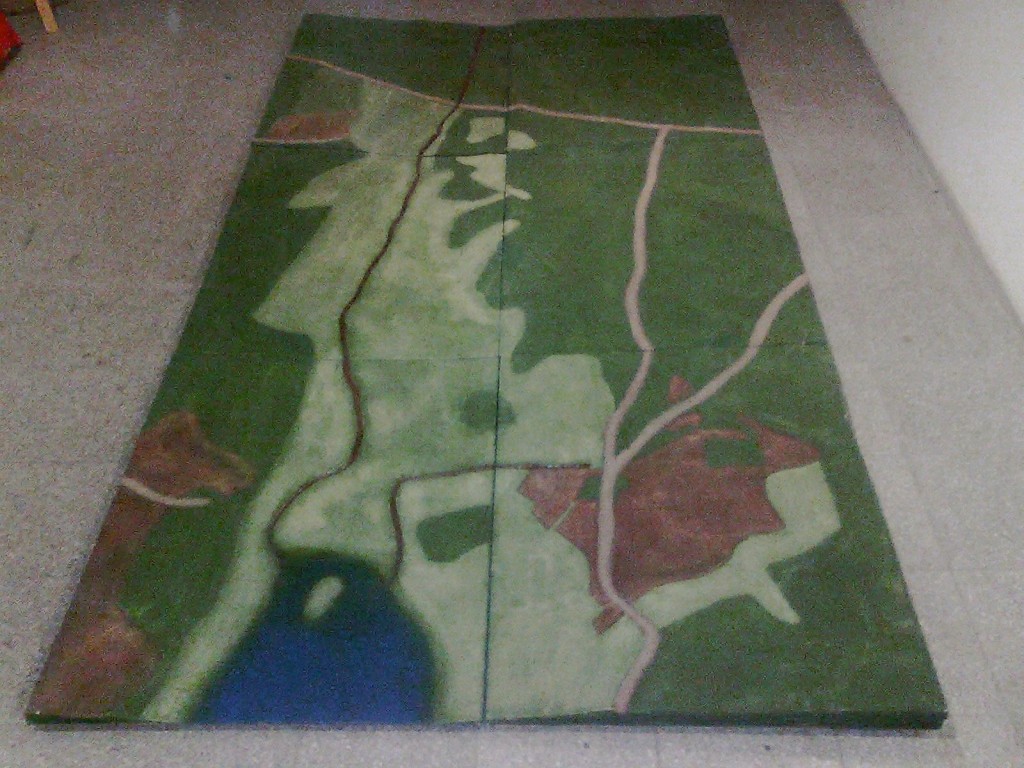 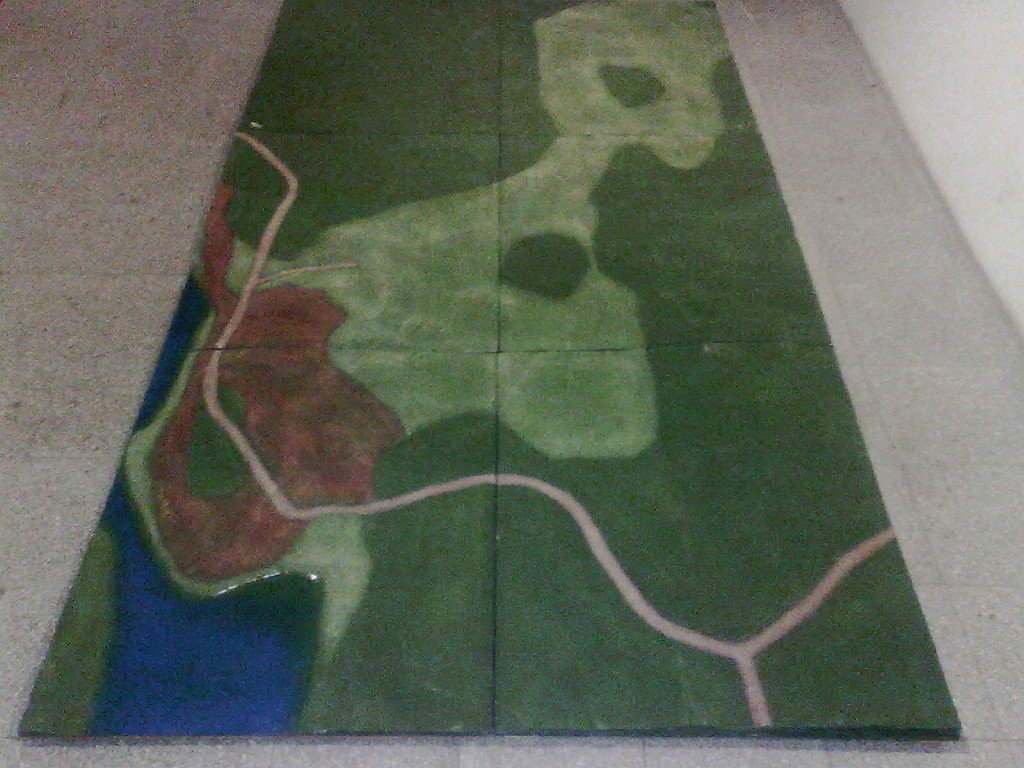 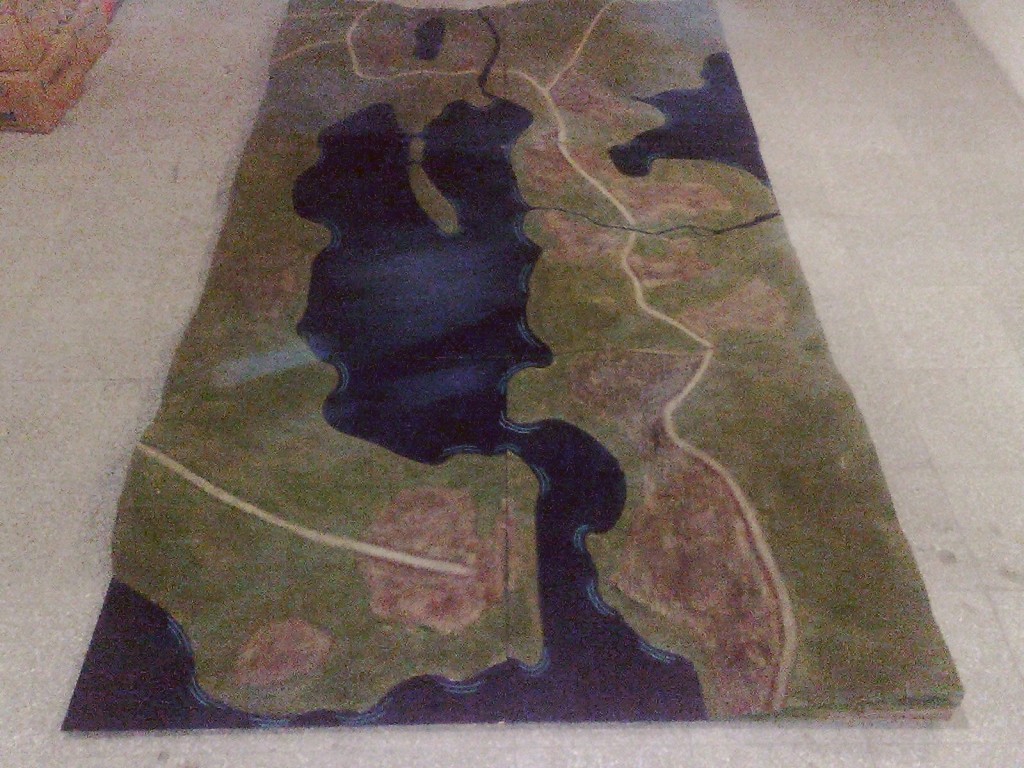