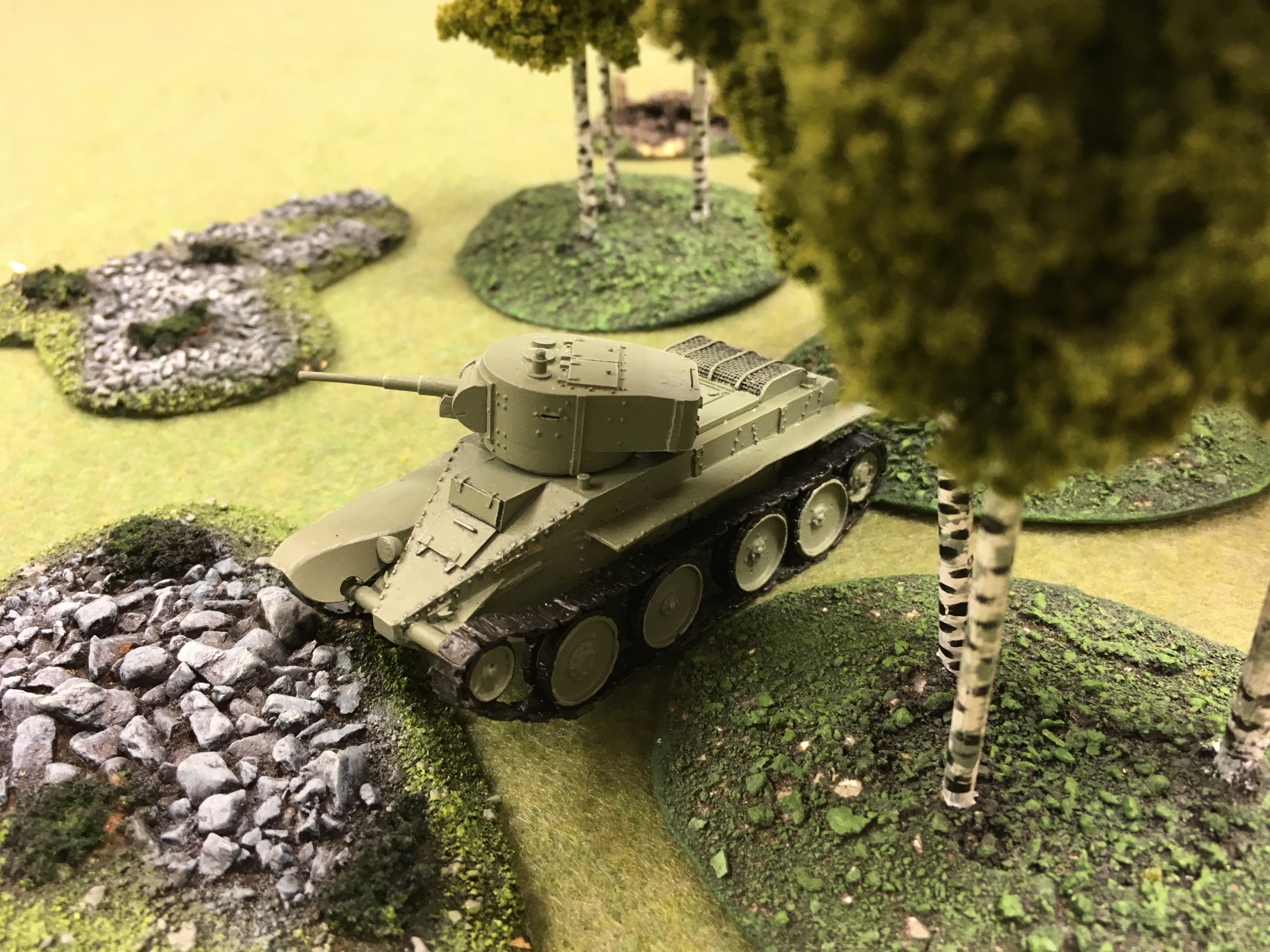 Kim and I visited Salute and picked up a copy of the new tank rules from Two Fat Lardies: “What a Tanker!” With Eero, Petri and Kim we had a few eastern front games, BTs vs T-34s (Finns in the BTs), PzII and PzJgr I vs T-34, and Matildas and T-34s vs a behemoth of a tank destroyer, Jagdtiger. Much …

Continue reading “What a Tanker!” 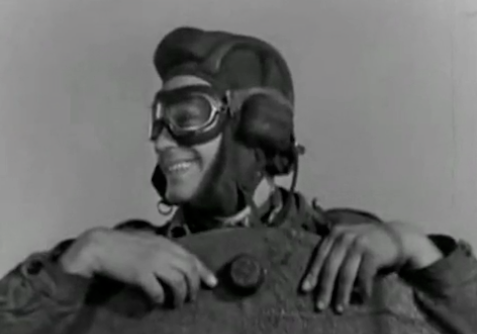 One of the good things of growing up in neutral Finland during the Cold War was our national TV station’s obligation to offer us politically balanced entertainment. One of the things I enjoyed watching as a child was the classic Polish TV serial “Czterej pancerni i pies” or “Four tankists and a dog”. On Finnish TV it was called “Panssaripartio” …

The Red Army encountered German Sturmgeschutz assault guns for the first time in 1941. The advantages of assault guns were that they were less expensive to produce than tanks with rotating turrets and that a larger gun could be fitted onto the same chassis. The Soviet Union was struggling with raw material shortages which made assault guns an attractive proposition.