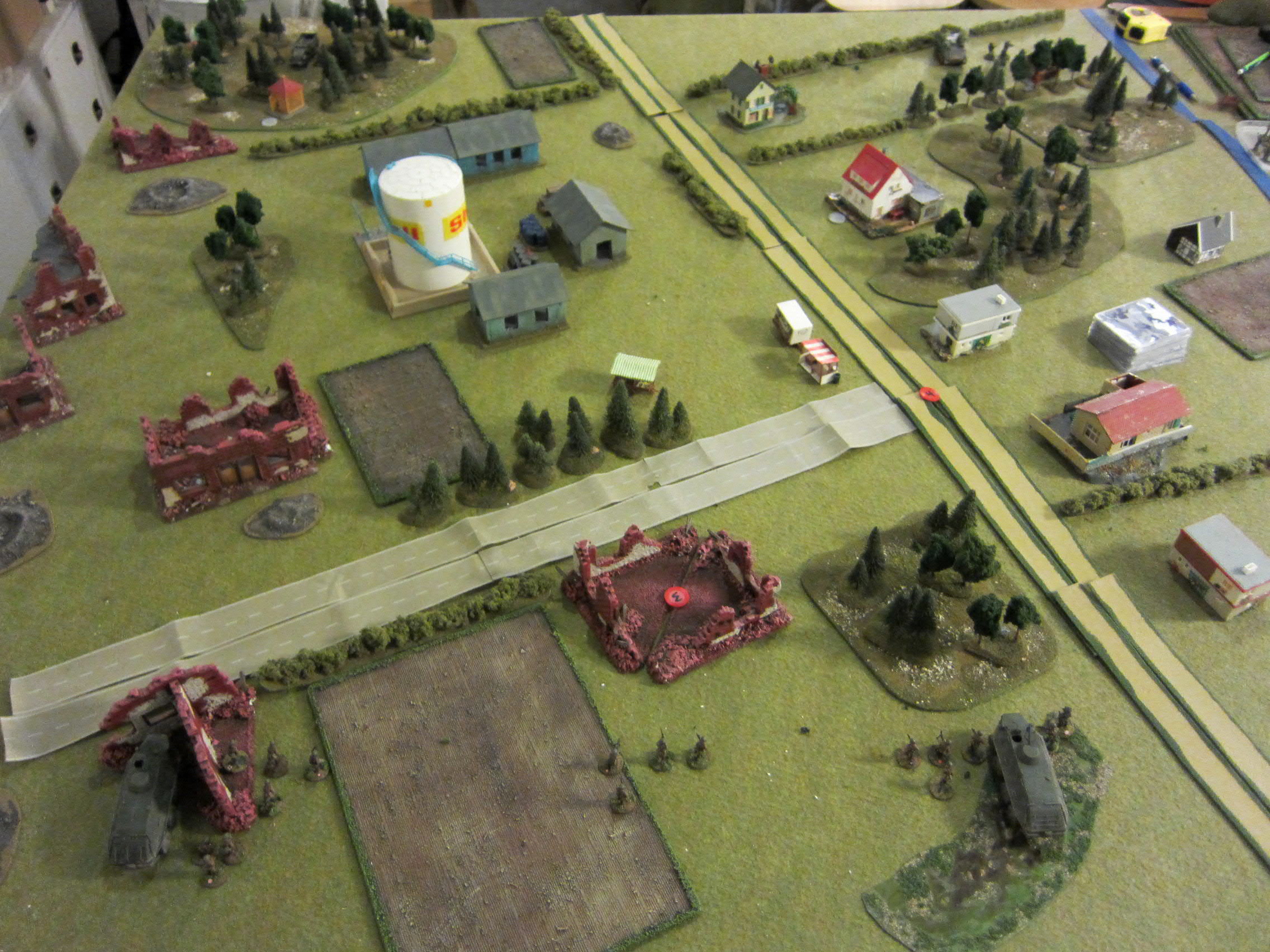 After the summer vacation we did the second game for the tryout FoF campaign.

Unfortunately with just so few pics I just can’t recall anything else that me and Mr V were playing against at least Aksu. I have vague recollections of persistent fighting near the oil tank but that’s about it. Sorry!

The chits are, btw, used as objectives.

Soviets are entering the table from the edge below. Janne’s squad on left is still in undivided while Mr V has set up in fire teams. 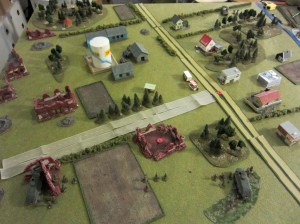 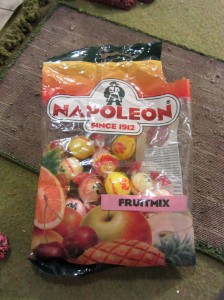