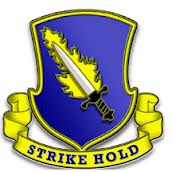 We’ve played a game or two of Battlefront WWII before but since we’ve recently played quite a few games of Regimental Fire and Fury and quite enjoyed them too Mr V wanted to revisit the game.

Because the unit was in one of our earlier games he had started on doing research on 504 Parachute Infantry Regiment of 82nd Airborne and decided to do a whole campaign based on the battles the unit fought.

Since it had been quite a while we had used the rules, and only a few games at that, he elected to have us play a training game first and neatly did this by having three of the Regiment’s companies do an exercise in North Carolina during the end of 1942 where two companies try to take the village from one defending it. We decided to go with our old 6mm Spearhead troops.

Mr H’s orange company is defending the treeline and the other two companies (Janne’s blues on left and Aksu’s reds on right) trying to cross the marsh before it. 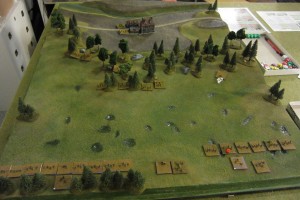 As the range is suitable for just machine guns orange company decides to leg it before the advancing troops of red company. 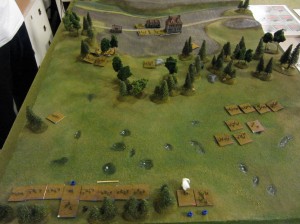 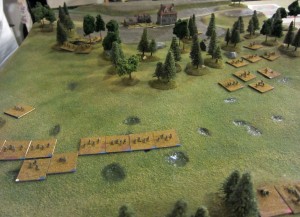 Reds encounter stiff resistance from oranges while an orange platoon still delays blues in the forest. 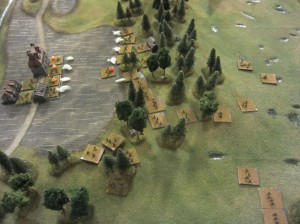 Reds notice that crossing an open field ain’t exactly a picnic while blues start to flank the village. 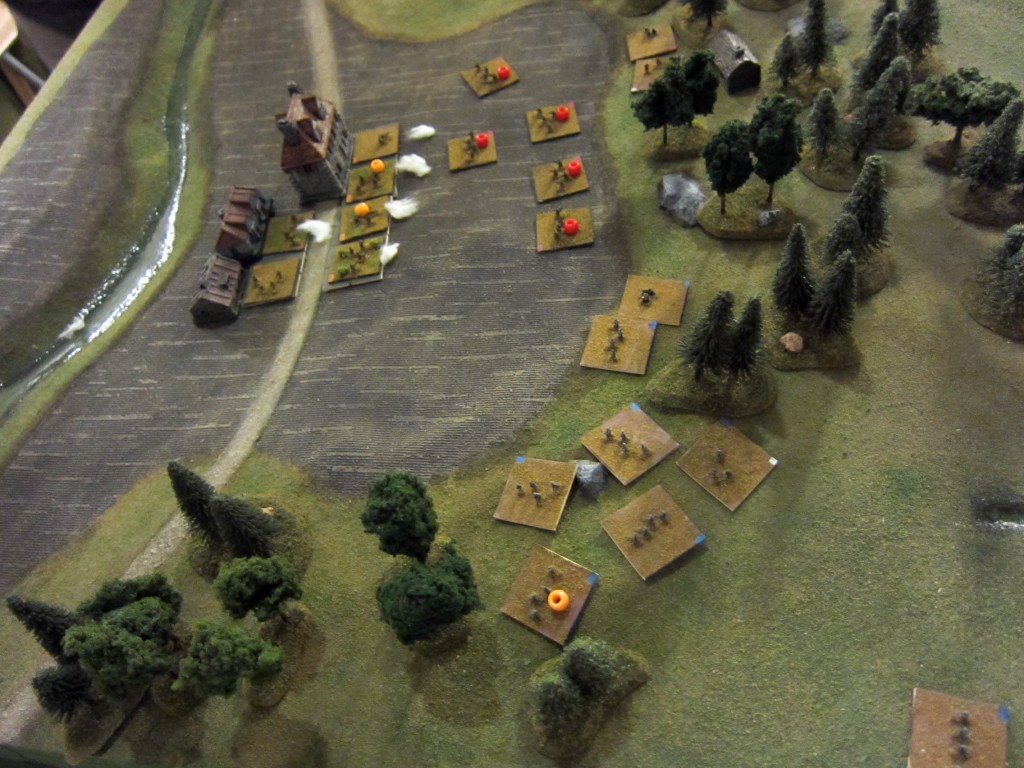 It took quite a but with the help of superior numbers and flanking to oranges were finally vanquished.

All in all the system works quite well even if it is somewhat a slow one albeit with plenty of detail. Checking the morale/maneuverability of each stand separately sometimes takes quite some time.